Snow in Sussex… when did that happen previously? 2010?? We knew it would be a cold week, and we knew we would have sleet on Sunday. There were even some chances of snow showers… but we didn’t imagined we would finally have a snow covering our towns and our fields for a week!

Snow started to fall after lunch. First, some shy flakes landed. The morning had been rather cold, and the ground was dry and hard. The shy flakes started to get character and gain confidence; the first layers of snow started to stay in place, and soon a dust layer covered everything.

After an hour or two our roofs, trees and car were already covered by a couple of centimetres of snow, and we went for a walk to Horsham Park.

When we arrived to the park, snow was falling moderately, and by then all was white. Many families, couples, and groups of friends went out to enjoy the rare event. We have been living in Horsham since 2015, and I don’t remember snow staying for longer than a few hours. 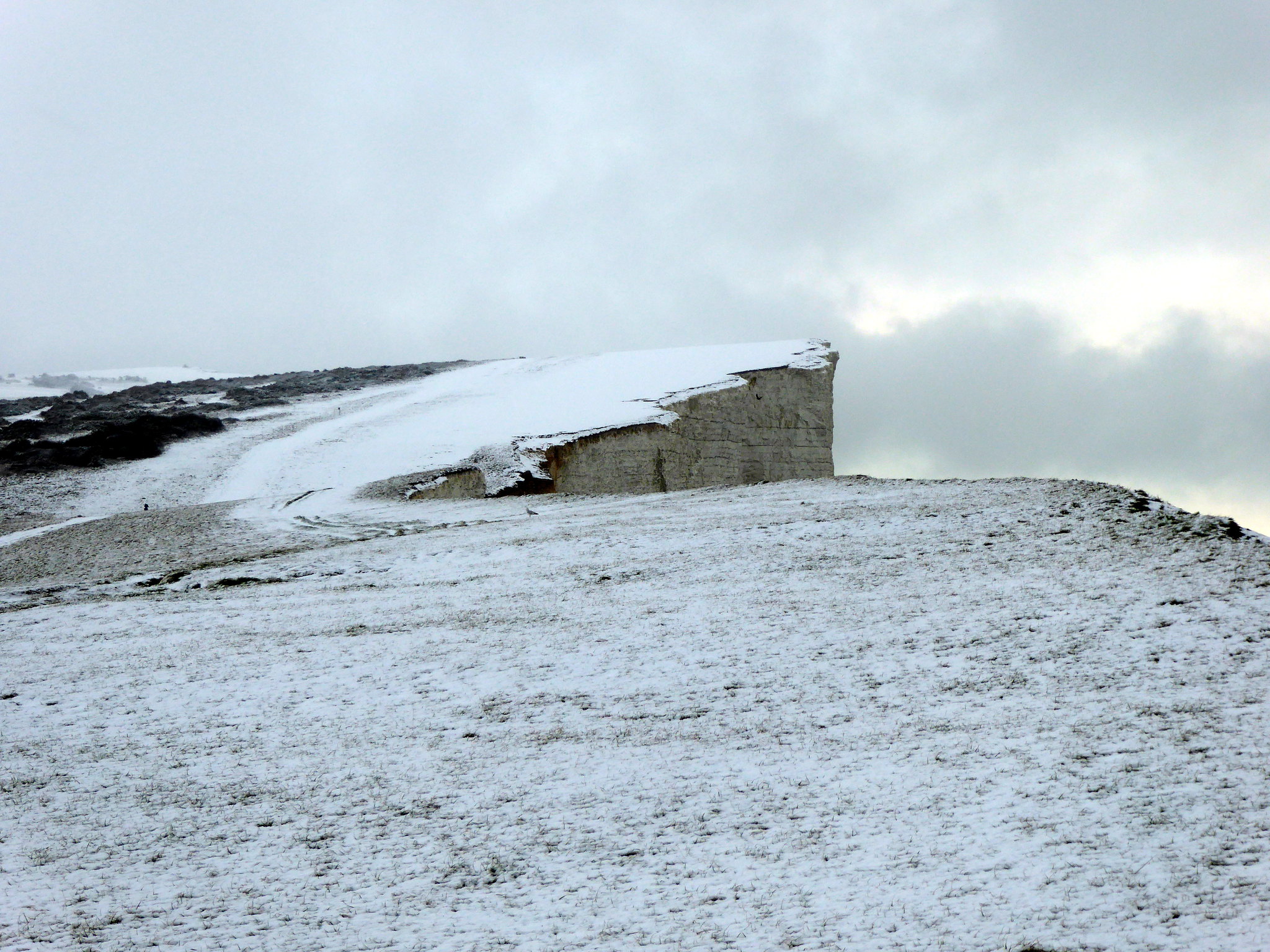 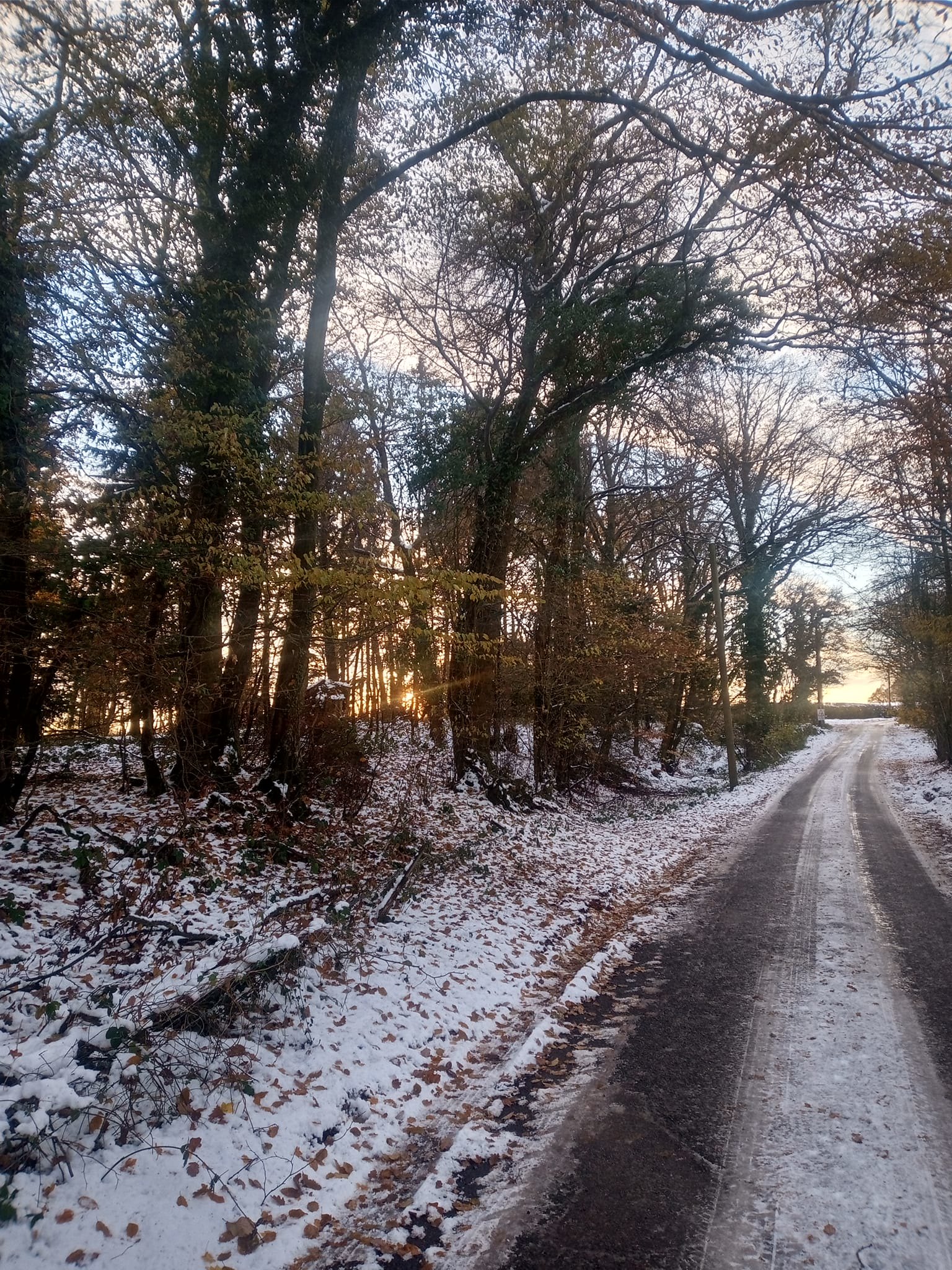 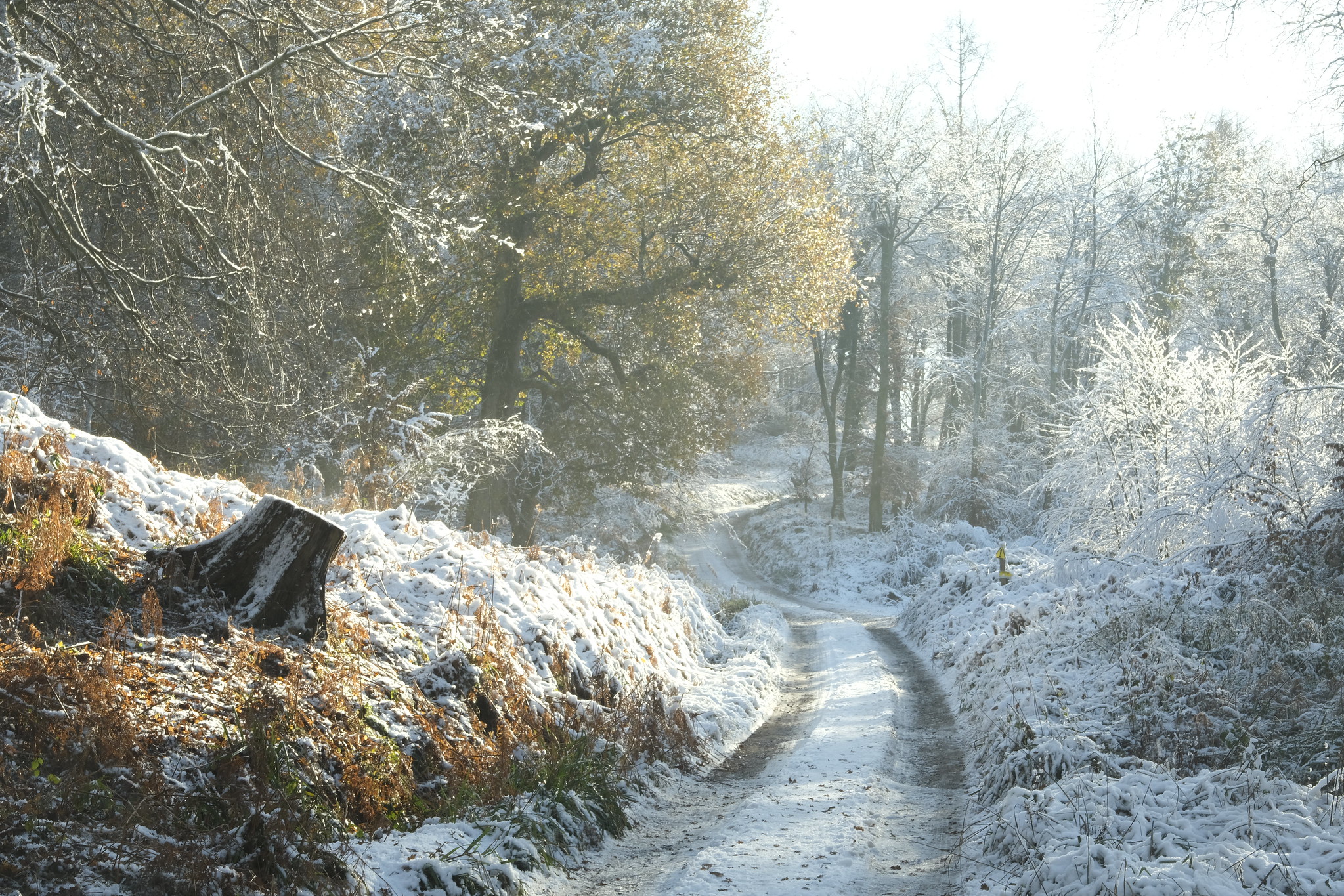